The great resignation: what employers must do to retain talent 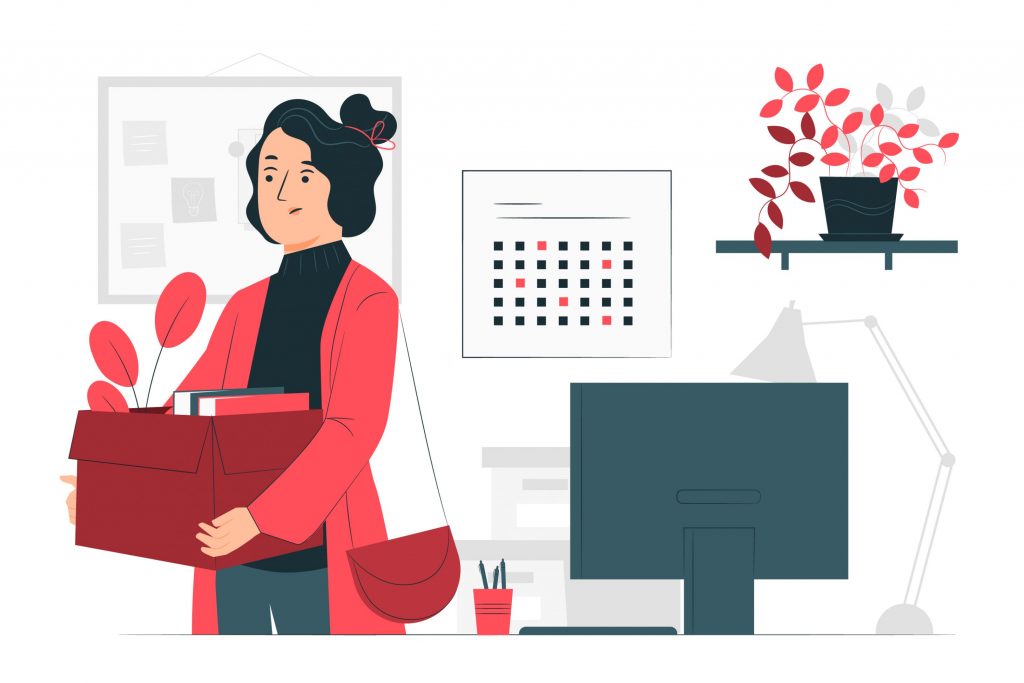 The great resignation. The great renegotiation. The great reshuffle or the great rethink. Regardless of the chosen name, the massive voluntary exodus of the workforce sounds an urgent alert to employers: professionals have had enough. Before the second decade of the twenty-first century, life revolved around work. The norm was long commutes, a stressful office routine, and a full-time commitment which deterred any genuine intention of creating a life-work balance on repeat.

But almost like the daily alarm propelling people out of bed, the health crises issued a snooze-less global wakeup call. It was about time to reevaluate priorities. According to Anthony Klotz, psychologist and management professor at Texas A&M University’s May Business School, professionals were burned out and dissatisfied from not seeing enough return on their labor. From their inaccessible high-profile offices, executives missed the clues. And a record number of employees started quitting their jobs.

In the United States, more than 40 million people resigned last year. The Bureau of Labor Statistics revealed that 4.4 million Americans left their jobs in April 2022 alone. According to research firm Gartner, voluntary turnover in the U.S. will likely stick around. The report predicts a “20% increase compared to the pre-pandemic annual average of 31.9 million employees quitting their jobs to 37.4 million resigning in 2022”.

Although the report shows significant concentration among retail and hospitality professionals, the great resignation marks a reshuffle of jobs and the beginning of a new global working consciousness. Employees realize they have bargaining power. If employers continue with business as usual, treating professionals as replaceable tools, then workers could also find a better way of earning a living elsewhere. In exchange for a life dedicated to the company, professionals now demand more than just a paycheck from their employers.

Great business ideas won’t go far without dedicated people behind them. However, there is a tendency to attribute success to a single effort in the corporate world. Usually, C-level executives gain notoriety when the business goes well, while employees down the ladder don’t see a reward past their expected salary. So when Antony Klotz named the voluntary movement of resignation in 2021, it was almost like witnessing the birth of a new species. Everyone wanted to understand the novel phenomenon. But the coverage was missing something: the understanding that the great resignation signals an old resentment towards business models that long disregarded their workers’ value. The great resignation is a collective movement claiming the complete reinvention of customary business practices.

Rather than appeasing workers with temporary improved conditions, employers must face the inevitable reality. Voluntary resignation is the aftermath of accumulated dissatisfaction in the workplace. Unfortunately, it takes more than one simple management misstep to motivate employees to quit. Sky-rocking turnover rates are usually the tail of companies whose strategies have long-neglected people’s management. The antidote is simple but requires effort: a people’s first approach to business.

Companies must ask what else employees expect in exchange for their dedicated time. Although wages represent a critical factor leading workers out of the door, other culturally related components rank just as high: a lack of work-life balance, inexistent growth opportunities, toxic work environments, non-competitive wages when inflation is soaring, and benefit packages that don’t reflect workers’ needs. Simply put, neglecting worker satisfaction is an outdated business practice holding companies back from productivity and, ultimately, innovation. After all, when people are happy at work, they perform better. And performance enhancement is the prime fuel for a thriving business.

Pay attention and listen to the demands

Top-down policies are the starting point to uneasiness in the workplace. More often than advised, managers draw strategies without considering the acceptance of the workforce. When employees are left out of the decisive conversation, they will most likely find a way to make themselves heard. At first, this communication comes by way of subtle hints. Work engagement levels decrease. Absences rise. Productivity drops. And then the roar culminates. The great resignation is a global megaphone. It is the last resource employees have at hand when other shouts are ignored.

If companies want to leave this chapter behind, it is time they engage in a conversation about the workforce’s needs. When employees sound the whistle, pay attention and listen to the demands. It is the most valuable opportunity to improve the work and life quality of the staff members. Forward-thinking companies ask themselves how they could establish a mutual partnership with their employees that could benefit far beyond the constraints of the logged-in hours. They provide a detailed projection for career advancement, in and out of the office. They offer reassurance during economic downturns.

But most importantly, they let workers have a say on when and how work should be done. Though it is quite common to restrict innovation in terms of product development, leading-edge companies showcase the ability to rethink work altogether. Starting with the people. It is counterintuitive to demand creativity from the workforce when there isn’t genuine openness to a different business approach.

The great resignation forces a complete transformation of the workplace. Companies willing to create a new chapter alongside employees will have greater chances of thriving in the new competitive employment market. In contrast, executives fostering hierarchical models, in which employees have little say, will struggle. This will be the first of an endless series of resignation waves for those refusing to adapt.

Need an optimized people’s strategy for your next hire? Click here! Combine helps companies build the best teams around the globe. 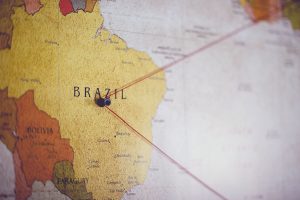 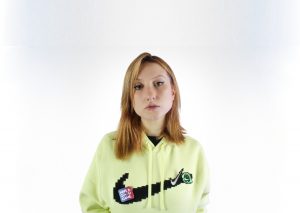